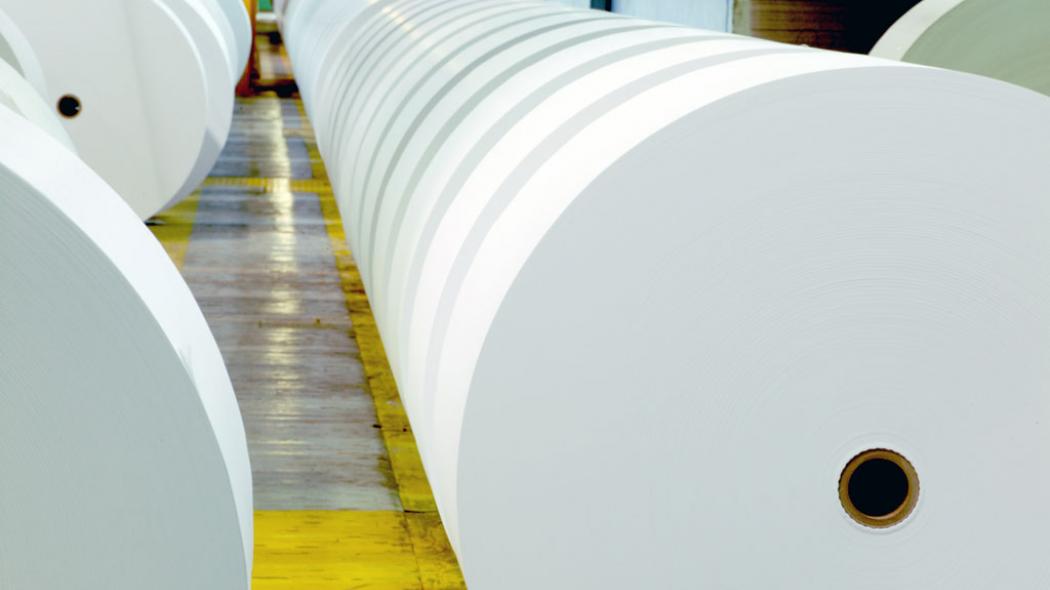 “Overall positive price momentum and improved operational performance led to record profitability this quarter. Our strong financial results allowed repayment of $105 million of debt during the quarter, significantly improving our balance sheet and leverage,” said Yves Laflamme, president and chief executive officer. “We are also very pleased that the countervailing duty order on supercalendered paper has recently been revoked, resulting in a $60 million refund of duty deposits over the coming months.”

A new four-year collective agreement was also ratified, shortly after the end of the second quarter, with the company’s largest Canadian union, Unifor, covering 1,000 employees at six of its sawmills. Earlier in the year, Resolute reached a new four-year collective agreement covering 1,100 employees at eight of the company’s Canadian pulp and paper mills.

Non-GAAP financial measures, such as adjustments for special items and adjusted EBITDA, are explained and reconciled below.